Does “Xmas” Cross Jesus Out of Christmas?

Why do people shorten Christmas to Xmas?  Since Jesus Christ is the Word, why would anyone want to leave the word Christ out of Christmas?  Does using Xmas dishonor Jesus?

Lots of Questions, For Which There are Answers

Some think using Xmas, instead of Christmas, has an underlying intent to make Christmas more secular. Perhaps that might be the case for some, but there is an explanation about the use of Xmas that might surprise you! Let’s look back in history to find the answers.

The Origin of the “X” in Xmas

Substitution of the letter “x” for “Christ” in Christmas is not a 20th-century advertising tactic to remove Christ from the holiday.  Historical records tell us that the first use of the word Xmas was in the mid-1500s and it has to do with abbreviating the word.

The first letter in the Greek spelling of Christos, the Greek word we translate as Christ, is “chi” (pronounced “kye” rhyming with “eye”). It is written the same as the letter x in the English alphabet.  In Greek, Christos is spelled Chi (C) rho (r) iota (i) sigma (s) tau (t) omicron (o) sigma (s).  Substituting the letter chi (x) for Christ in Christmas was simply an abbreviation.  For 16th century Christians, the X was intended to represent Christ.  Such representation of a letter or an object was common and is seen in many of the early Chrismons.

A Chrismon, or Christogram, is a Christian symbol that represents Christ or the Christian faith. Examples include a fish, an anchor, a butterfly, even the Christmas cradle, the Calvary cross, the King’s crown.  The terms Chrismon and Christogram come from the Latin words, “Christi monogramma,” meaning “monogram of Christ.”  (For more on this read about these Chrismons: Why the Fish?  Why the Anchor?  and Why the Cradle, Cross & Crown?)

The Chi-Rho is a centuries-old Chrismon that uses the letter “X.” The symbol is formed by combining the first two letter of Christ.  While Xmas is an abbreviated word (technically not a Chrismon), the idea is the same.

Another Chrismon, the fish” (Read: Why the Fish?) comes from the Greek word for fish, which is spelled icthus in English and iota (i) -chi (x) -theta (t) -upsilon (Y or u) -sigma (s) in Greek.  Each of the Greek letters represents the first letter of another word, forming an acrostic (a word using the first letter from a series of words).  The first letters in the phrase Jesus Christ God Son Saviour are:

In Greek, the word is written as IXOYS or Ixous.  Again, we see where the letter “x” stands for the word “Christos” in Greek.

The Origins of the “mas” in Xmas and Christmas

Now that we know where the “X” comes from, what about the “mas”?  The “mas” in Christmas is another abbreviation.  It is a shortened form of the word “mass,” an Old English word.

Dictionary.com lists many definitions for mass, including a body of coherent matter, a collection of incoherent particles, parts, or objects, an aggregate, a considerable assemblage, number, or quantity, the main body, boat, or greater part of anything.  The site dates this use of “mass” to 1350-1400.  However, long before (circa 900 AD), the Latin word for mass (missa) was used to refer to the church’s celebration of the Eucharist.  The Webster’s 1828 Dictionary includes this definition:

M’ASS, noun [Low Latin missa. The word signifies primarily leisure, cessation from labor, from the Latin missus, remissus, like the Latin ferioe; hence a feast or holiday.] The service of the Romish church; the office or prayers used at the celebration of the eucharist; the consecration of the bread and wine.

We can understand the word Christmas as a gathering together of those in Christ to remember Him, whether or not Holy Communion, Holy Eucharist, or The Lord’s Table is partaken of on December 24 and/or 25. Our Christmas Eve and Christmas Day gatherings at church, and with family and friends, is a type of “mas” — a type of gathering to remember Jesus (specifically His incarnation).

While we look back and remember Jesus’ incarnation, Christmas should also be a time of gathering (“mas”) to look forward to and anticipate the second coming of Chris. 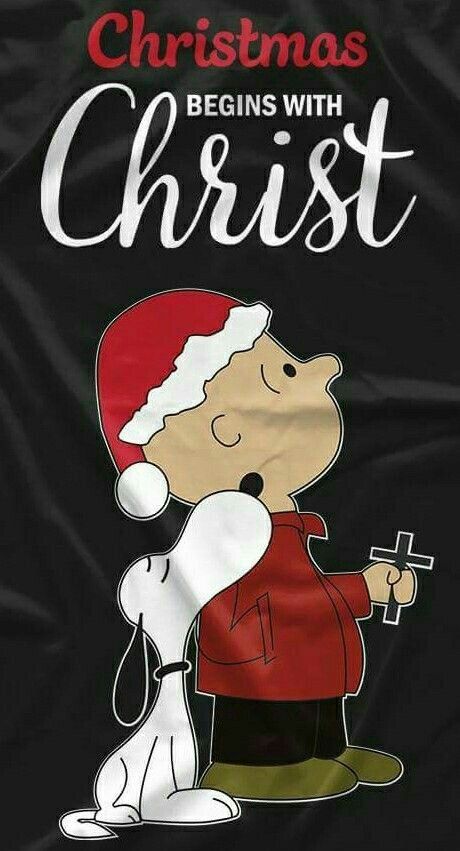 Xmas — What to Think?

If you receive a text, email, or even a card, with Xmas, don’t be too critical.  For most people, it is simply an abbreviation (remember, the X does represent Jesus).  That said, it’s still best to write the word as “Christmas.”  Spell it out clearly that this holiday is all about Jesus, who is the Christ.

Use “X” To Open A Conversation

When opportunities arise, share how the “X” came into use as an abbreviation of Christmas. Tell how it is the first letter in the Greek spelling of Christ and that it does not cross Jesus out of Christmas. Rather, it represents Jesus. It will remind Christians of Jesus’ presence in Xmas and it just might unsettle some non-believers who think they are excluding Christ with an Xmas greeting (It’s impossible to leave Jesus out of Christmas.  It’s all about His birth.)

Either way, Christmas or Xmas, refers to Jesus’ incarnation.  Seize the opportunity to talk about our Lord’s entry into this world.  Ask others if they know what the word “Christ” means?  It means “anointed.” Jesus was anointed to do God’s work.  Tell people that the Anointed One (the “Christ” or “X” in Christmas) came to earth to live among us, to die for us, and to usher in the Kingdom of God.  He now reigns and gathers people (mas) to Himself.

Tell everyone that Jesus is the Reason For This Season and that at Christmas (or Xmas) we celebrate the Name above all names, the name of Jesus, the anointed one of God, who is Kristos (ΧΡΙΣΤΟΣ) in Greek and Christ in English.

John 3:16-17  For God so loved the world that He gave His only begotten Son, that whoever believes in Him should not perish but have everlasting life. For God did not send His Son into the world to condemn the world, but that the world through Him might be saved.

Luke 1:31  And, behold, thou shalt conceive in thy womb, and bring forth a son, and shalt call his name JESUS.