What Does the Bible Say About Heaven?

Although the movie depicts a time of increasing hedonism and declining morals in our country, it also conveys important messages about growing up and maturing, caring about others, overcoming self-centered desires, and maintaining friendships.  The movie was memorable, the songs were fun, and the actors were great.  Even most young people of today have seen the movie and know the songs and the stars! 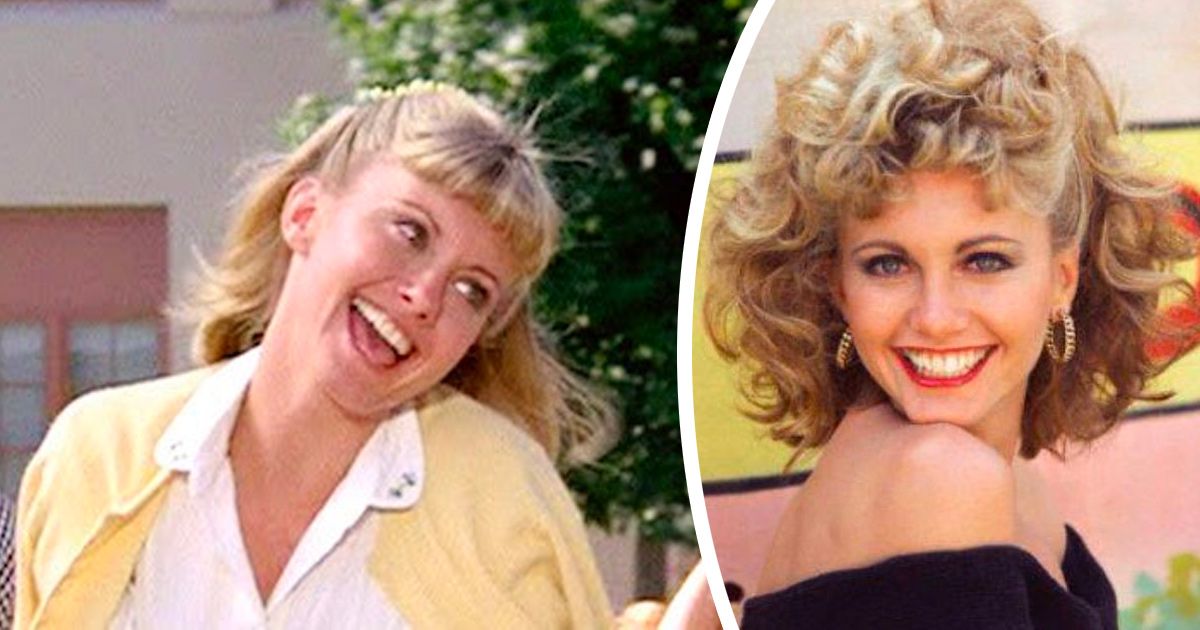 So when I heard of Olivia Newton-John’s death, I wondered if she had ever said anything that might suggest she knew Jesus.   I went online looking for information, and this is what I found:

But is that proof that she belonged to Jesus?  Sadly, what I found in a February 2021 interview suggests it is not.

“What I feel about it is extremely personal, so I find it hard to put into words. I believe that we are all part of one thing. I’ve had experiences with — how can I put it? — spirits or spirit life or felt the spirit world or have heard things that I believe there is something that happens. It’s almost like we are parts of a big computer, and we go back to the main battery. I don’t have a definite definition of what it is. Some people call it ‘heaven.’ Some call it ‘the universe.’ I just think there is a great knowingness out there that we become part of.”

We can only hope that Olivia Newton-John came to know the Lord. Perhaps in the 18 months since that interview, someone shared the gospel with her.  Or perhaps at the time of death, the Lord called to her, and she responded from a knowledge that someone had once shared with her.

We can’t know for certain where she went at death. Only God knows that.

We Know Where We Are Going 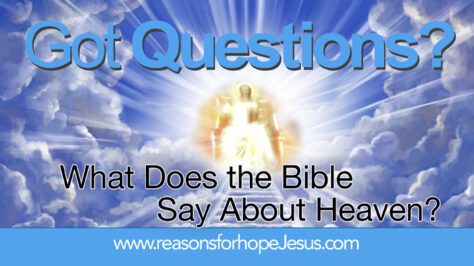 For those who belong to Jesus, we are going to Heaven. It’s a promise, and it’s guaranteed by our Lord and Saviour, Jesus Christ.  So where is Heaven, and what will it be like? And who will be there?

What Does the Bible Say About Heaven?

Before Jesus came, the abode of the dead was in the earth.  The earth held two places for souls that departed from the body at death.

Jesus clearly told the Pharisees of two places, as recorded in Luke 16.  He told of dearly departed Lazarus in Abraham’s Bosom and the rich man in the place of torment.  Many have labeled Jesus’ discourse in Luke 16:19-31 as a parable. They consider Jesus was not speaking of real places. However, no other parable attributes a proper name to a person. And furthermore, Jesus’ words to the Pharisees reveal a necessary teaching that explains where Jesus went when He died.  He didn’t go to Heaven, He went to the “heart of the earth” (Matt 12:40).

Abraham’s Bosom Was Not Heaven

Abraham’s Bosom was a place of comfort and waiting.  Before the cross, the sins of Old Testament saints were remitted by the Levitical system of atonement using the blood of animals. But animal blood was never sufficient to atone for human sins. Therefore, before the cross, those who died in faith could not, and did not, go to Heaven.  They waited in Abraham’s Bosom. (For more information, read Where did OT saints go at death? Abraham’s Bosom? Where was it?)

When Jesus offered Himself on the cross in payment for the penalty of man’s sins, His shed was blood, and He made complete and final the atonement for the sins of mankind. In doing so, He opened the way to Heaven — the third heaven — the dwelling place of God.

Paul tells us that when Jesus ascended into Heaven, 40 days after His resurrection, He led the Old Testament saints, who had died in faith (Heb 11:13), from Abraham’s Bosom to their new dwelling place with Him in Heaven(Ephesians 4:8).

Paul also gives us a glimpse of what he experienced when he was taken to the third heaven (2 Cor 12:2-4). (Read: Three Heavens? Where is the Third Heaven?)

From Paul, we can understand where Heaven is, but it is the apostle John who has given us the best “glimpse” into what Heaven is.

The Best Description of Heaven

In the book of Revelation is John’s record of the magnificence and beauty of the throne room in the heavenly realm.  John was called up to the Third Heaven:

After these things I looked, and behold, a door standing open in heaven. And the first voice which I heard was like a trumpet speaking with me, saying, “Come up here, and I will show you things which must take place after this.”

John gives us a record of what he saw.  He wrote of seeing Christ in all His glory, hearing the praises of the heavenly host, and experiencing the joy of the redeemed as they worship the One who is worthy of all glory, honor, and power.

Immediately I was in the Spirit; and behold, a throne set in heaven, and One sat on the throne. And He who sat there was like a jasper and a sardius stone in appearance; and there was a rainbow around the throne, in appearance like an emerald.

Around the throne were twenty-four thrones, and on the thrones I saw twenty-four elders sitting, clothed in white robes; and they had crowns of gold on their heads.  And from the throne proceeded lightnings, thunderings, and voices.

“Holy, holy, holy, Lord God Almighty, Who was and is and is to come!”

“You are worthy, O Lord, To receive glory and honor and power; For You created all things, And by Your will they exist and were created.”

We can only know what Heaven is like from the few descriptions in the Bible, because Scripture alone is our authority.  Heaven is a real place, and it abounds with people of all nations and all races who trusted in the one true God, the Creator of all things and the Redeemer of mankind. (Read also: What did Jesus say about Heaven?)

Paul wrote that what he saw was “unlawful to be uttered.” Perhaps he was forbidden to tell us more about Heaven because if he had, we would not want to remain here on earth.  And yet, while this earth cannot compare with the glory of Heaven, it is still our home — and there’s work to be done here.

Until the day when we go to be with the Lord, or until He comes for His Bride, we are to stay focused on our mission of preaching the gospel.  We want everyone to be certain of their eternal destiny.  And if they hear of God’s gift of eternal life in Jesus and respond in faith, Heaven can be theirs.  Tell everybody about Heaven and Jesus’ saving grace.