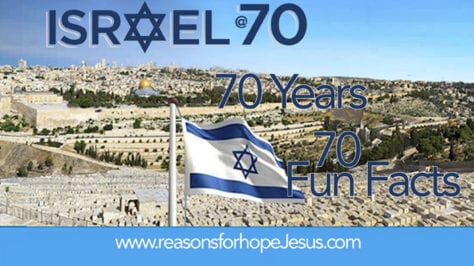 Regathered into their homeland and established as an independent state, Jews from around the world celebrate the anniversary of the rebirth of their nation.  On May 14, 1948, David Ben-Gurion, the Executive Head of the World Zionist Organization and the chairman of the Jewish Agency for Palestine, declared that the State of Israel would be established with the termination of the British Mandate at midnight that day.  And so, Israel was “born again.” (Read about the 1917 Balfour Declaration that led to the 1922 British mandate)

Read also:
Israel Celebrates 70 Years As A Nation
Is God Fulfilling All Things?  The Parable of the Fig Tree (Matt 24) and Israel’s 70th Birthday 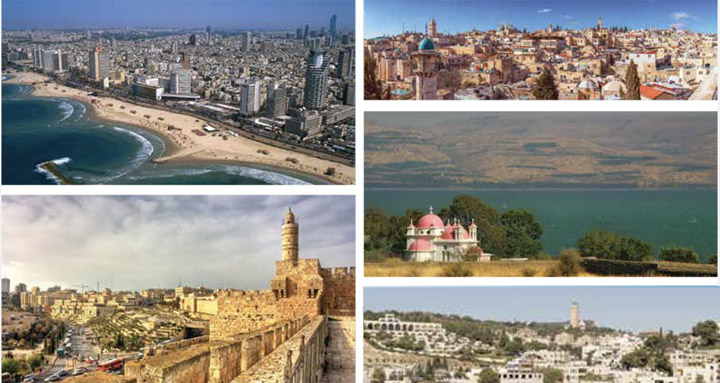