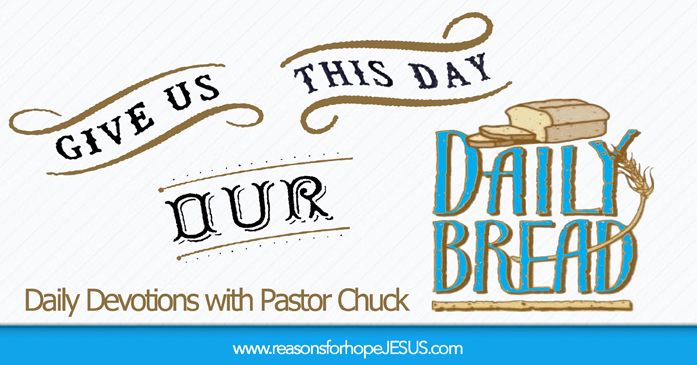 From the Revelation we read,

Daniel said it and John said it,

We are told that Jesus the Christ, “He is coming.” And when He comes it will be “with the clouds.” And we are told, “every eye will see Him.” The question begged here is, “Who is included” in this “every eye?”

Dr. John Morris has written in response to this very question,

One thing for sure, the text says, “every eye will see Him, even those who pierced Him.” Many are of the mind that these who are described as “those who pierced Him” refers to the Jews who were responsible for Christ’s death (cf. Acts 2:22-23; 3:14, 15).

And brethren . . . you know that is true because the Scriptures are true and they tell us that “He is coming.”

Have a good day . . . and if you see a cloud let it turn your mind toward this passage of Scripture and lead you to thinking upon the return of our Lord.

OTHER DEVOTIONS IN THIS SERIES